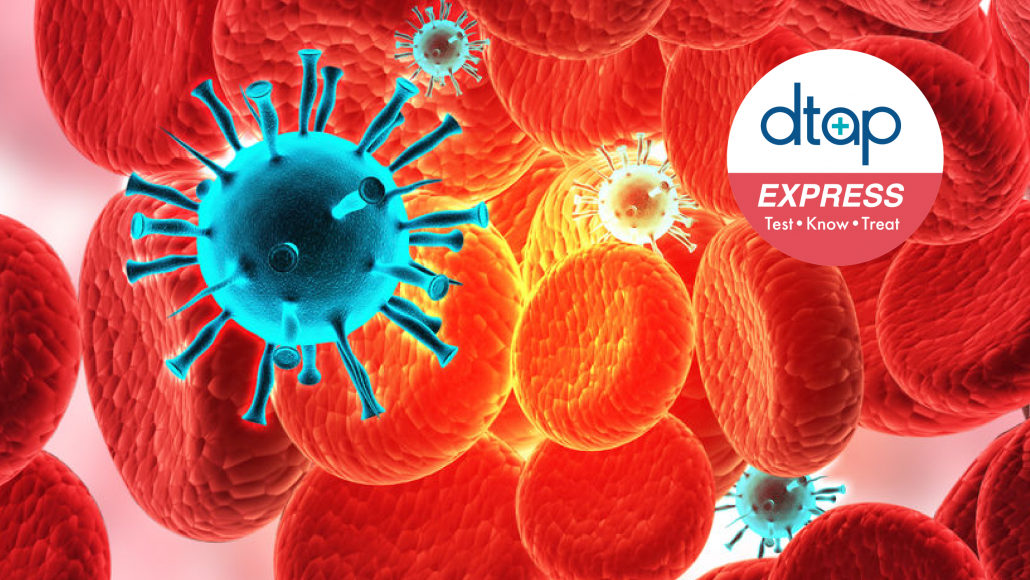 HIV or human immunodeficiency virus is a virus that causes AIDS (acquired immunodeficiency syndrome). It is transmitted mainly through sexual intercourse, mother to baby during pregnancy or birth and lastly via blood exposure (blood splashed onto mouth, eyes, face or needle-stick injury).

The total number of new HIV cases in Singapore have been falling in 2018 and 2019 with 300 new diagnoses. This was a decline from the previous steady state of 500+ new cases a year.

Although the risk of HIV transmission is often low, it does not mean there is no risk. In fact, between heterosexual and non heterosexual patients, the number of infections are almost equal.

HIV symptoms in the early stages of the infection 2-4 weeks, mimic almost the same symptoms as a flu. Some people in fact also describe this as the worst flu they have ever experienced. Commonly experienced symptoms include body aches and pain, lethargy, swollen glands, ulcers and sore throats, rashes and even fever chills and night sweats.

HIV symptoms in Men and Women are the same and there is no differentiation. And because HIV symptoms closely mimic a flu or any other viral illness, even COVID19, it is often mistaken and not further investigated. The safest thing to do however if you suspect or are concerned about a possible HIV infection is to undertake regular testing.

Whilst about 70% of people experience symptoms, the remaining 30% of people remain asymptomatic.

At DTAP Express, HIV testing is quick, discrete and fuss-free with results made known in 30 mins. In fact current HIV testing goes beyond the usual blood tests or even finger prick tests. HIV testing can be as easy as taking a swab from the upper and lower gums of your teeth.

That being said, HIV is an often misunderstood infection with strange limitations of testing such as the window testing period. The window testing period states that current 4th generation tests – which tests for both the presence of HIV antigens and HIV antibodies in the body will pick up with great accuracy the virus, 28 days after any potential sexual exposure. The HIV antibodies which the third generation test picks up after are often more conclusive as testing is done after 90 days from the last episode of suspected exposure.

After the symptomatic HIV stage, people move into the asymptomatic latent stage where the virus may hide in one’s body for 10 – 15 years. Quietly causing the immune system in one’s body to slowly shut down. This is what we call the chronic HIV infection phase. Ultimately, if someone does not receive treatment, he or she then progresses to the phase known as AIDS (acquired immunodeficiency syndrome). This is the phase where the person’s immune system does not function and is prone to even the simplest of infections and ultimately the smallest infections may prove fatal.

Get tested today! Walk-in or make an appointment.

Along with HIV, there are numerous other STDs (sexually transmitted diseases) that may spread through sexual intercourse. Diseases such as Chlamydia, Gonorrhoea are known to increase a person’s susceptibility to HIV infection by almost 10x should they be infected with HIV. Most people getting tested for STDs often opt to test for Chlamydia and Gonorrhoea which are the most common in Singapore and include HIV as it is often the most feared because of its incurable nature.

Getting tested for STDs early and receiving treatment protects one from the potential risk of HIV infections by allowing the infected areas of the body to recover, especially damaged and inflamed urinary tracts or reproductive organs – where such damage would allow the HIV virus to seep in and cause an infection.

Nonetheless, all this can be prevented and intervened at an early stage with regular HIV testing, especially if one suspects an exposure whether through sexual intercourse or blood exposure. DTAP Express works closely with the DTAP clinic as part of the community blueprint to end HIV in Singapore by 2030. 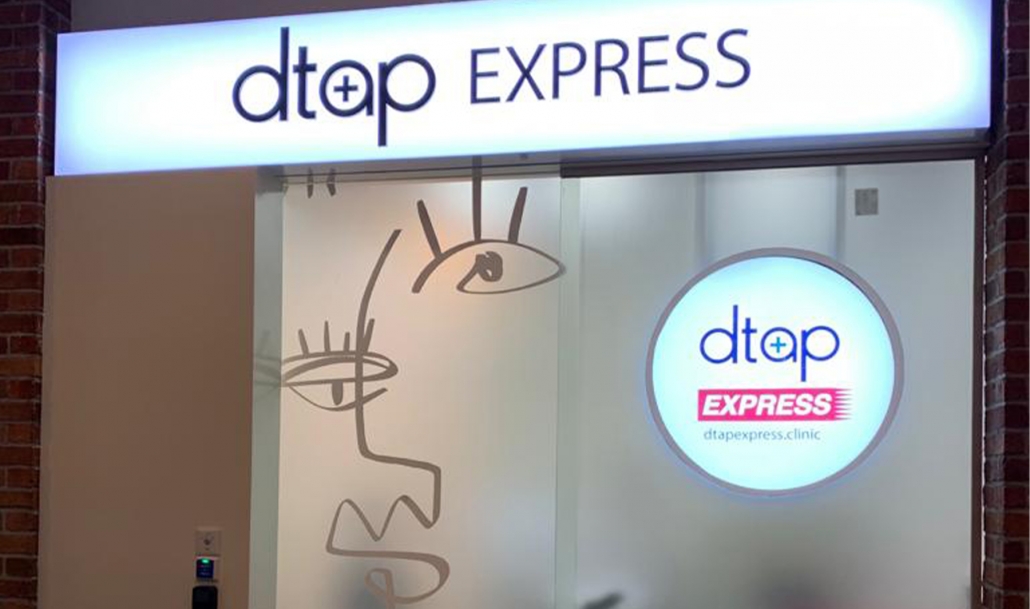 At DTAP Express, a quick self STD throat swab, self STD rectal swab or a urine test dropped off, would allow you to know your STD status in a matter of days. And if needed, get treated, protect yourself and also the people that you meet.

For any queries, please see all FAQs

Get the latest from

Who Should Get Tested

If you are a customer seeking support, please email hello@dtapexpress.clinic.